There was a meteor shower last night.

Did you see it?  Did you notice them?  Were you, like my family, standing outside, looking up, ignoring the icy cold in order *hopefully* catch a glimpse of something magical?

We stood in the parking lot, the four of us, looking up.  We laughed and talked and danced.  Yes, we danced to stay warm.  We counted twinkles, identified constellations, and hugged each other while giggling about the possibility that if we kept our gaze up long enough, our necks might get stuck this way.

We connected and played and enjoyed each other, imagining dragons as we exhaled smoky white clouds of breath.  We talked about distant planets and galaxies and the undiscovered life that might be staring up at us at the same time.  There were jokes about aliens, stories of great Roman warriors who now live among the stars, and scientific questions about just what those stars are made of and why they appear to twinkle.

I saw one!  I was looking in the right  place at the right time, and I saw a star go from here to there, ever so quickly and quietly.  Before I could point it out to anyone, it was gone.  I mumbled a belated wish to the heavens, but the truth is that in that moment, with my tribe, I was already living my best life. What else could I ask for?

The Gemenid meteor shower came and went, and we lugged our chilly bodies up the stairs to our front door and into the warm, welcoming space we currently call home. Each of us tiptoed like baby birds to our respective nests, and without any more mention of stars, prepared for bedtime.

As I lie in bed waiting for sleep to come, I realized the depth and importance of what felt in the moment like goofiness…

Moments like this are what make childhoods worth reminiscing on.  Moments like this become memories that will amuse us, comfort us, remind us for the rest of our lives of the happy, silly time we had “that night”, looking up at the sky, cracking up at what the neighbors must be thinking about us, musing that we might be waiting for our mother-ship to come and whisk us away to the next universe. (Did we bring towels?)

Yes, the stars showed up and twinkled brightly for us, but it was we who brought magic to the night. 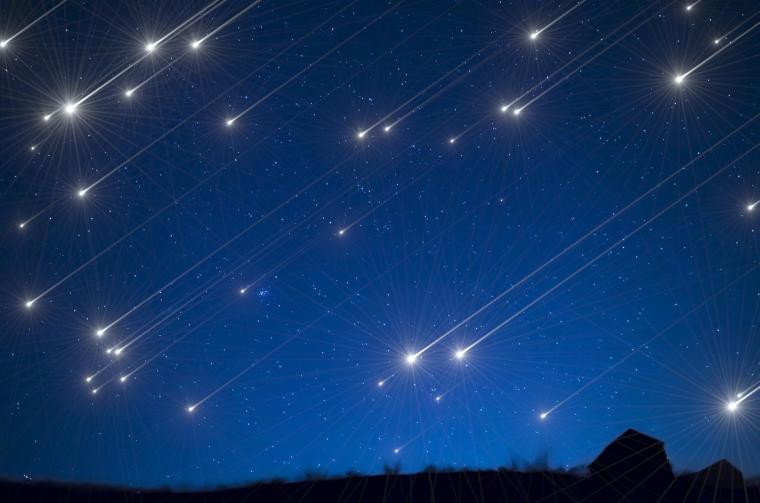 My son sprained his ankle yesterday at school.  He didn’t tell anyone and the teacher didn’t see, so no one called me.  When he got home, he told me all about his day but he didn’t mention his injury.  In the evening, when he was winding down, he finally mentioned his foot pain.  After some interrogation I got the story and proceeded to perform Mommy Triage.  Everything seemed ok, just a bit swollen, so I gave him Motrin and an ice pack.

An hour or so later, my son walked over to me and began to cry, almost inconsolably.  He was cold, he said.  So cold it hurt and he couldn’t get warm. I took his temperature, expecting a fever, but what I saw was the opposite.  His temperature was dropping.  His skin was cold and clammy to the touch.  I carried him, still crying, back to his bed.

As a mom I feel like I’m constantly walking a line between not reacting ENOUGH and TOTALLY FREAKING OUT.  There is not much in between for me, unfortunately for my calm, collected, level-headed husband.  Husband, of course, thought our son was overreacting, but I had a feeling he was telling the truth.  His tears, hot and streaming down his face, were real.  The fear on his face was real.

Externally, I tried to comfort him by saying things like “It’s going to be OK”.  Internally, I was making a list of who to call, what to ask, and what to pack for the hospital.  I called my mom, who is a nurse, and with her guiding me, checked his pulse, his temperature, examined his body for bruising, and put a heating pad in his bed to help him get warm.  After watching a couple of episodes of Transformers on Netflix, he fell asleep. I took out the heating pad and left the room, still feeling some anxiety in my gut.

I checked on Emmett every two hours until the morning, taking his temperature, feeling his skin, and watching him breathe.  I felt very strongly that he should get x-rays, since he just sprained this same ankle a month or so ago.

Early this morning we arrived at the Pediatric ER. The staff was courteous, if a bit incredulous that I wanted x-rays on what was obviously a sprain.

Fast forward to lunch time, and my sweet boy is in a splint.  He has a distal fracture of the fibula that, due to the location of the break, did not present as such.  The break is on the growth plate, which means we will see an orthopedic doctor next week to discuss next steps.  His “just a sprain” turned out to be a broken leg.

[On the bright side, his cast is red and festive.]

This was a sneaky break.  A painless fracture.  There is internal damage on a pretty important part of the body.  Fluid has pooled in his ankle and heel. The fracture wasn’t visible, so no one I talked to believed it was there. Only after looking inside did they realize how seriously he was hurt.

Considering this, I am reminded to be more conscious of others.  What I can see with my eyes doesn’t often betray what’s going on underneath.  A person may look like they have it all together when they are crumbling on the inside. They may not look to me like someone I could befriend, when we actually have a lot in common.  NOTHING is  ever what it seems on the surface. While I don’t have X-Ray vision, I do have opportunity to dig deeper. I have an obligation to look deeper.  To investigate.  To find out what’s going on in the heart, the mind, and the spirit.

Finding out about an injury is the first step to healing.  Knowing a person, really understanding them takes time, but it is the first step to helping them heal and grow.  Stepping out of comfort zones, crossing invisible lines we’ve drawn for ourselves, choosing to let go of old beliefs in order to embrace new friends.  These can only lead to good things – things like love, peace, and community.

I am grateful for this awareness, particularly at this time of year.

This holiday season, and always, may you see others –  and may you be seen – for the magical, powerful, gorgeous creature that you (we, they) truly are. 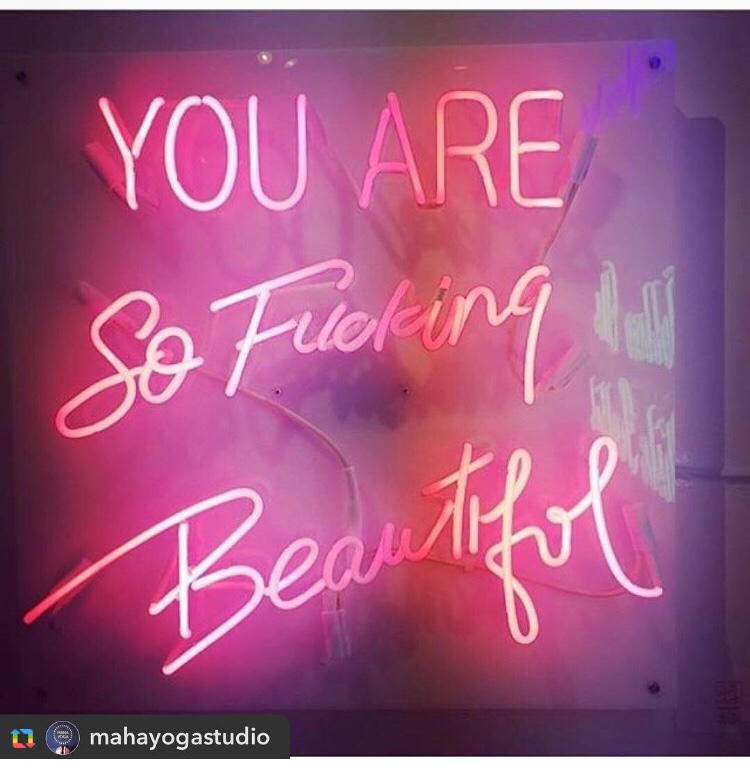